Famous Reflections on the Bhagavad Gita 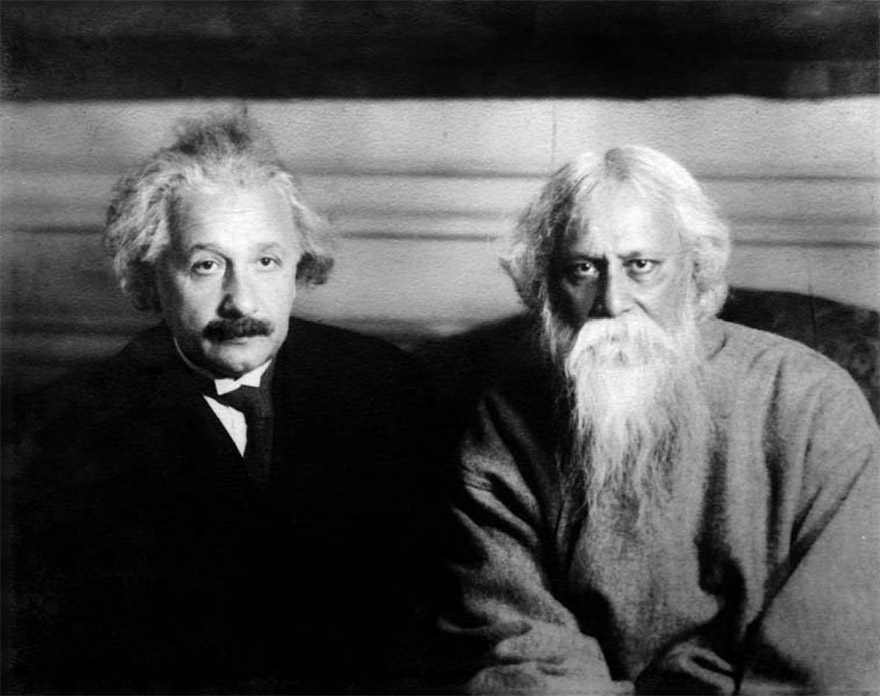 Albert Einstein: When I read the Bhagavad-Gita and reflect about how God created this universe everything else seems so superfluous. 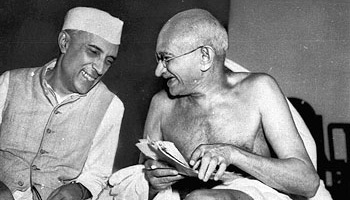 Mahatma Gandhi: When doubts haunt me, when disappointments stare me in the face, and I see not one ray of hope on the horizon, I turn to Bhagavad-gita and find a verse to comfort me; and I immediately begin to smile in the midst of overwhelming sorrow. Those who meditate on the Gita will derive fresh joy and new meanings from it every day. 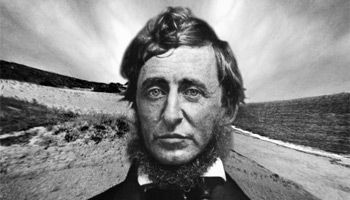 Henry David Thoreau: In the morning I bathe my intellect in the stupendous and cosmogonal philosophy of the Bhagavad-gita, in comparison with which our modern world and its literature seem puny and trivial. 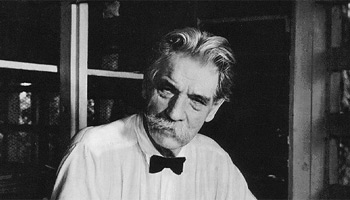 Dr. Albert Schweitzer: The Bhagavad-Gita has a profound influence on the spirit of mankind by its devotion to God which is manifested by actions. 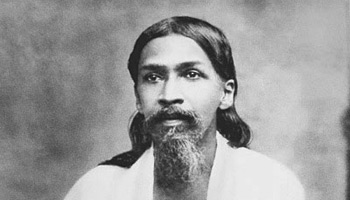 Sri Aurobindo: The Bhagavad-Gita is a true scripture of the human race a living creation rather than a book, with a new message for every age and a new meaning for every civilization. 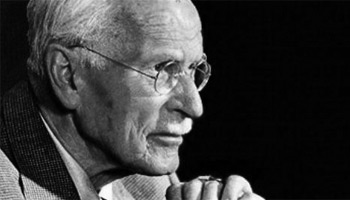 Carl Jung: The idea that man is like unto an inverted tree seems to have been current in by gone ages. The link with Vedic conceptions is provided by Plato in his Timaeus in which it states…” behold we are not an earthly but a heavenly plant.” This correlation can be discerned by what Krishna expresses in chapter 15 of Bhagavad-Gita. 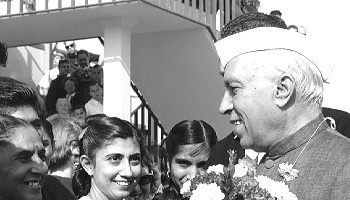 Prime Minister Nehru: The Bhagavad-Gita deals essentially with the spiritual foundation of human existence. It is a call of action to meet the obligations and duties of life; yet keeping in view the spiritual nature and grander purpose of the universe. 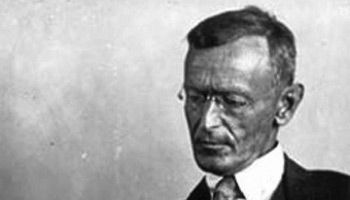 Herman Hesse: The marvel of the Bhagavad-Gita is its truly beautiful revelation of life’s wisdom which enables philosophy to blossom into religion. 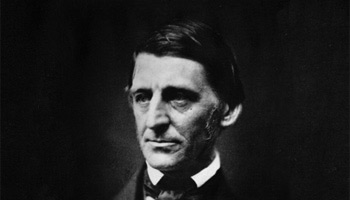 Ralph Waldo Emerson: I owed a magnificent day to the Bhagavad-gita. It was the first of books; it was as if an empire spoke to us, nothing small or unworthy, but large, serene, consistent, the voice of an old intelligence which in another age and climate had pondered and thus disposed of the same questions which exercise us. 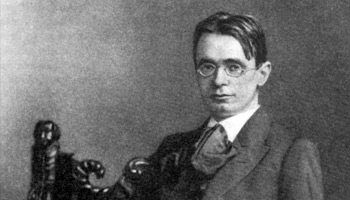 Rudolph Steiner: In order to approach a creation as sublime as the Bhagavad-Gita with full understanding it is necessary to attune our soul to it. 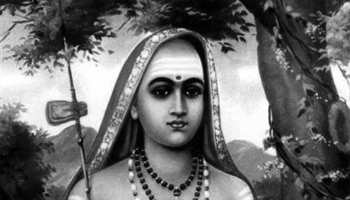 Adi Shankara: From a clear knowledge of the Bhagavad-Gita all the goals of human existence become fulfilled. Bhagavad-Gita is the manifest quintessence of all the teachings of the Vedic scriptures. 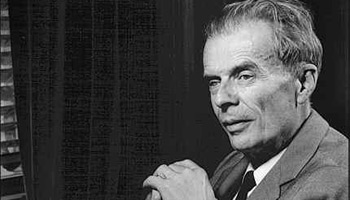 Aldous Huxley: The Bhagavad-Gita is the most systematic statement of spiritual evolution of endowing value to mankind. It is one of the most clear and comprehensive summaries of perennial philosophy ever revealed; hence its enduring value is subject not only to India but to all of humanity. 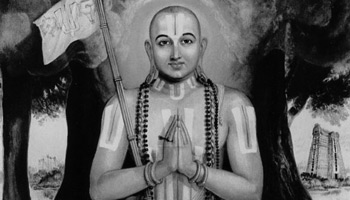 Ramanuja: The Bhagavad-Gita was spoken by Lord Krishna to reveal the science of devotion to God which is the essence of all spiritual knowledge. The Supreme Lord Krishna’s primary purpose for descending and incarnating is relieve the world of any demoniac and negative, undesirable influences that are opposed to spiritual development, yet simultaneously it is His incomparable intention to be perpetually within reach of all humanity. 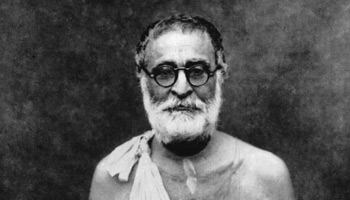 Bhaktisiddhanta Saraswati: The Bhagavad-Gita is not seperate from the Vaishnava philosophy and the Srimad Bhagavatam fully reveals the true import of this doctrine which is transmigation of the soul. On perusal of the first chapter of Bhagavad-Gita one may think that they are advised to engage in warfare. When the second chapter has been read it can be clearly understood that knowledge and the soul is the ultimate goal to be attained. On studying the third chapter it is apparent that acts of righteousness are also of high priority. If we continue and patiently take the time to complete the Bhagavad-Gita and try to ascertain the truth of its closing chapter we can see that the ultimate conclusion is to relinquish all the conceptualized ideas of religion which we possess and fully surrender directly unto the Supreme Lord. 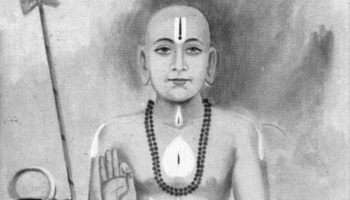 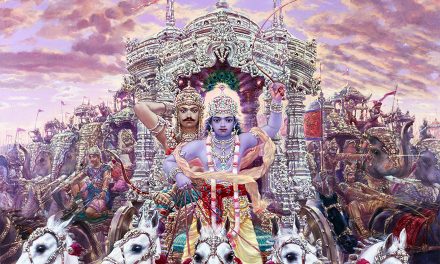 Summary of the Bhagavad Gita

The Bhagavad Gita in Audio (Gujarati)

The Bhagavad Gita in Audio (Arabic)

Chapter Summaries of the Bhagavad Gita